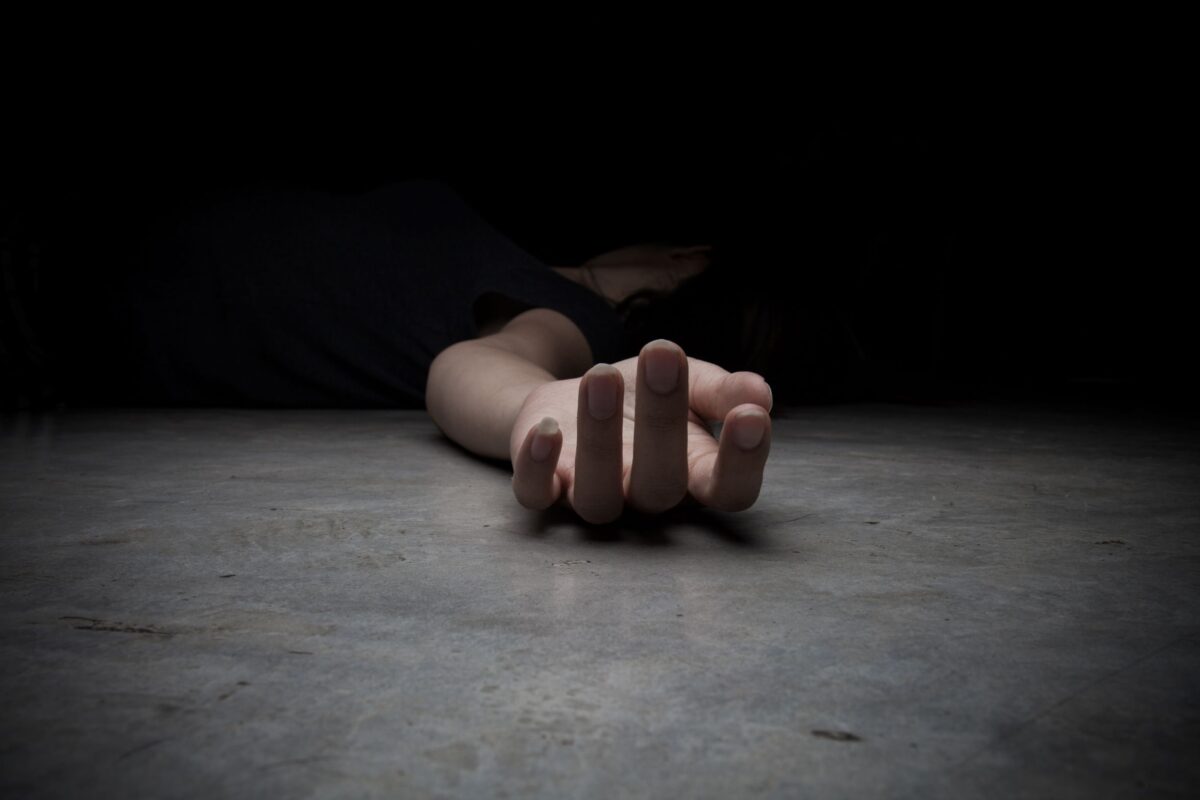 Unfortunately unattended deaths are common. As it becomes the norm for older generations to continue living on their own, and multigenerational households continue to not be the common tradition in America, people can pass without being discovered for some time.

We’re not going to post pictures of dead bodies. It’s disrespectful to the families and antithetical to what we do here at The BIOClean Team. But we can explain what decomposition does to bodies and what they might look like after 2 weeks, a month, and beyond.

First, there are four stages of decomposition

Autolysis, bloat, decay, and skeletonization. It begins immediately after death, about 4 minutes.

Autolysis is when the body begins to break down as blood stops circulating and breathing stops. When those two functions cease the body no longer has a way to remove waste such as carbon dioxide. That excess carbon dioxide creates an acidic environment that breaks down the cells, destroying them from the inside out.

Bloat follows. Autolysis will cause enzymes to leak out and then start to produce gases. During this stage, the body can double in size. Putrefaction begins here and usually is what alerts others to the death. It can linger long after the body has been removed.

The third stage is active decay. This is when the tissues, organs, muscles, and skin liquefy. The body loses the most mass during this stage.

Skeletonization is the final stage and it doesn’t have any set time frame.

What Does a Dead Body Look Like Immediately After Death?

Immediately after death, a body will look no different. There will be some mess, but the body itself will look mostly contained. As the first few days begin to pass the tissues will begin to decompose and the body will start to bloat. Foam might be present at the mouth and nose.

What Does a Dead Body Look Like After Two Weeks?

After two weeks the body will be bloated from gas. It will also appear red-colored as the blood decomposes.

What Does a Dead Body Look Like After Four Weeks?

After four weeks the body has begun to liquefy, with everything breaking down. Nails and teeth fall out.

What Does a Dead Body Look Like Beyond That?

Much longer after a month, the remains of the body will be the skeleton and dark sludge of the liquified remains.

If a body is left unattended for this long in a home or vehicle, the work needed to be done to repair it is extensive. It’s far past cleaning, the space needs professional restorative work to create not just a clean space but a habitable one.